Secure your spot & get started today with our FREE EXCLUSIVE online offer!

By opting into the web form above you are providing consent for American Top Team to send you periodic text messages. Standard rates may apply. You can reply HELP at anytime or learn more. You may opt-out anytime by replying STOP.

Amazing atmosphere and coaching! One of the best gym's I've ever visited.

Hands down some of the best instruction in the PNW if not the best ..Master Fabiano is a true world class coach and person. Highly recommended. I have trained at over 20 gyms around the country and the culture and instruction here ranks them at the top. If you are interested in reaching your goals you must give GB Portland a try. You won't regret it!!

This is the Best gym in town. Great classes for Men, Women and Kids of all ages. Whether you are training to fight the best fighters in the world for the best organizations or just looking to have fun and get a great workout this is the place.

Solid spot for world class athletes, but still approachable and friendly enough that I can bring in my kids. A wonderful place!!

Few places have such a diverse and experiences coaching staff. The gym is huge and there's usually 2-3 classes going at once. Check out the awesome schedule of Jiu-Jitsu, MMA, Muay Thai and more!

This place is the real deal. Professors and students are very welcoming and friendly. The professors are masters at their arts and they are super supportive. So glad I found this gem!

For the first time taking my son to do boxing training classes. He loves it and I love it! Everybody there is pretty cool, great coach.

Request information today to learn more about our programs! Get Started Now 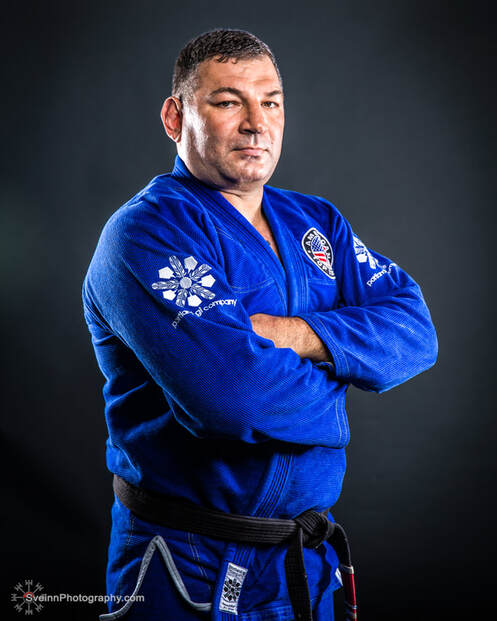 Fabiano Scherner is a German-Brazilian professional mixed martial artist and Brazilian jiu-jitsu black belt. He has fought in Cage Rage, IFL and the Ultimate Fighting Championship and is a 13 time world BJJ champion with an MMA record of 11-11. Scherner is a Brazilian Jiu-Jitsu competitor who won multiple championships on an international and world stage in senior and master divisions. 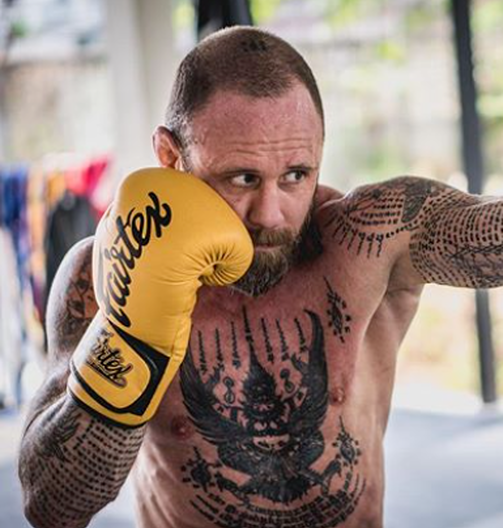 ​Coach Dylan has trained and competed in multiple combat sports at a world class level all over the world for years. He is also a BJJ black belt and has an MMA record of 14-3. Having experience running his own gym and stable of fighters and trainers in Thailand since 2012, he’s also developed champion fighters and cornered/coached fights at the lowest level regional shows in Asia and the US, to the highest level shows including Lumpinee Stadium, ONE Championship, the UFC and more.

He brings a no nonsense, conceptual approach to training martial arts with a focus on being well rounded, with solid basic fundamentals and is well versed at working with everyone from brand new beginners, to seasoned professionals. 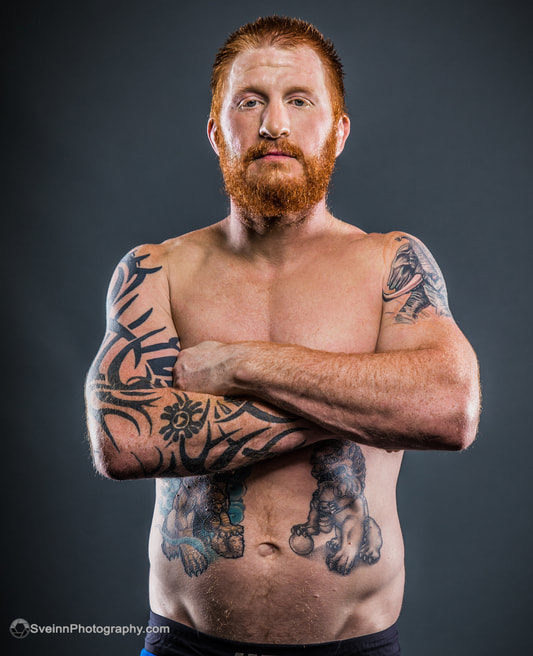 Ed “Short Fuse” Herman is an American professional mixed martial artist currently competing in the Light Heavyweight division of the UFC. He is the longest tenured MMA fighter in the UFC and also has a black belt in BJJ with an MMA record of 25-25. A professional competitor since 2002, Herman was a finalist on SpikeTV’s The Ultimate Fighter 3, and has also competed for Strikeforce and Pancrase. 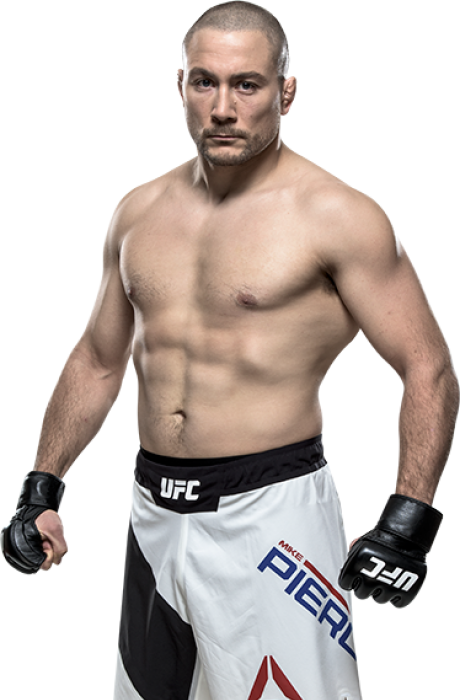 Mike Pierce is an American mixed martial artist and competed in the UFC. Mike has an MMA record of 17-7 and also wrestled at Portland State where he was a two-time All American. 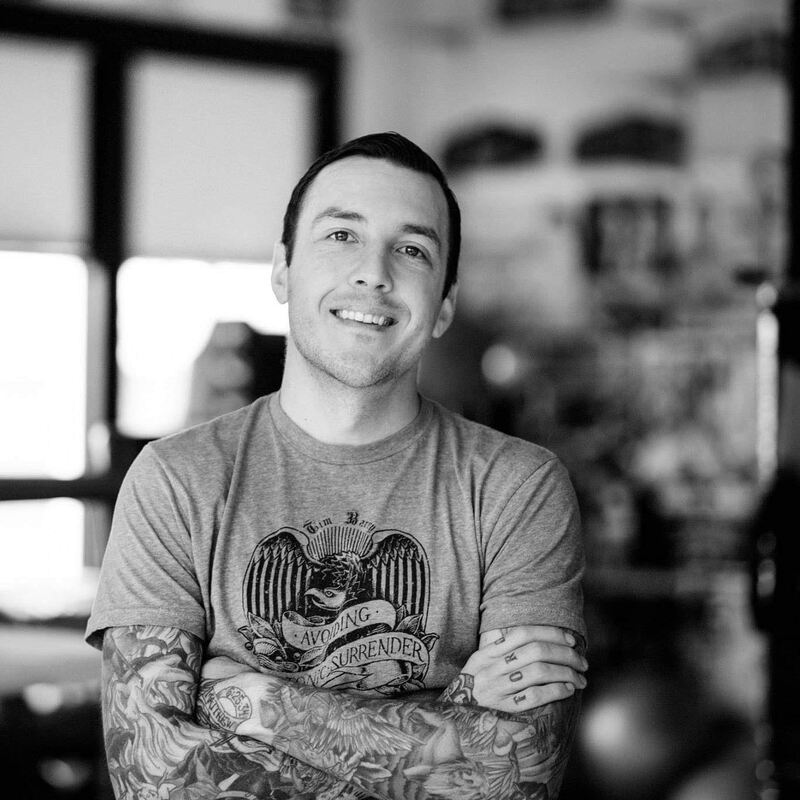 Jordan started training in 2004 and has spent his time studying a variety of martial arts including Boxing, Freestyle Wrestling, Brazilian Jiu Jitsu and Dutch Kickboxing and has been coaching since 2012. Jordan is a certified USA Boxing coach who has trained amateur and professional MMA fighters, boxers, law enforcement officers, professional athletes as well as every day people who just want to lose weight, learn self-defense and have fun. He holds a certification from tony Blauer Tactical Systems in Personal Defense Readiness and is a veteran of several coaching clinic at the Combat Sports Academy. 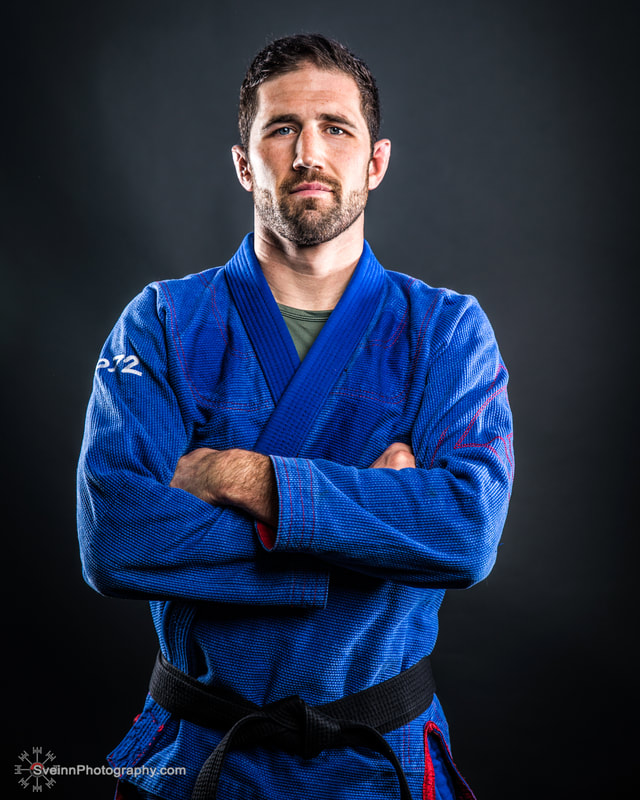 Andrew Marshall is a black belt in Brazilian jiu-jitsu who has been training, teaching, and competing in Jiu-Jitsu since 2006. Andrew teaches adult classes, is the head instructor for the kids program, and strength training coach.
​
The right mindset is incredibly important for competition and success. Professor Andrew utilizes methods that support you in neutralizing mental/emotional charge so that you experience clarity of mind and confidence when you step into the cage or on the mats. While also being sharp in training and when it’s time to compete. This work also applies to addressing any personal life challenges that are affecting your energy and performance.